What does it mean to be someone’s Agent under a Power of Attorney?

Home › Blog › What does it mean to be someone’s Agent under a Power of Attorney? 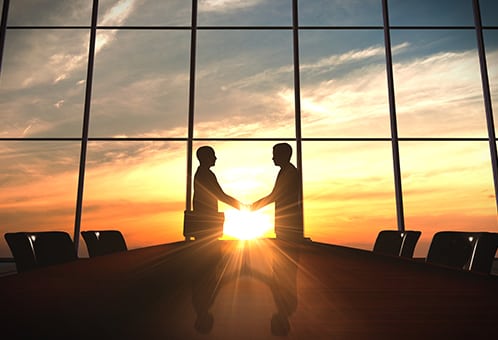 So someone (principal) appoints you his/her agent under a Power of Attorney (“POA”). You understand the basics that you have been given the authority to handle affairs on the person’s behalf but what exactly does that mean? Are you liable for anything now that you have been appointed?

Unfortunately, often individuals create POA’s and appoint their children but fail to involve the children in the process. Even more concerning is the reality that the individual never looked into what authority he/she was delegating in his/her POA. As you can imagine, this may lead to several issues for the person acting as his or her agent.

In order to protect the principal, New Jersey law states that an agent under a valid POA is a fiduciary. As a fiduciary, the agent owes the principal the duties of loyalty and care to act in the principal’s best interest. This means that when you act as an agent for someone you must be acting for his/her benefit in a way that a reasonably prudent person would act in the same situation.

So how do you protect yourself as an agent? READ THE DOCUMENT! The state of NJ does not follow a statutory form for POA’s. This means that every POA can govern different actions. Some POA’s terminate upon the principal becoming incapacitated, others survive incapacity. Certain POA’s cover only a specific transaction like a real estate transfer, while others cover banking and investments as well. The first step any agent should take is to carefully read the document to see exactly what powers were given to the principal and for how long. If you have any specific questions, you should consult with an attorney.