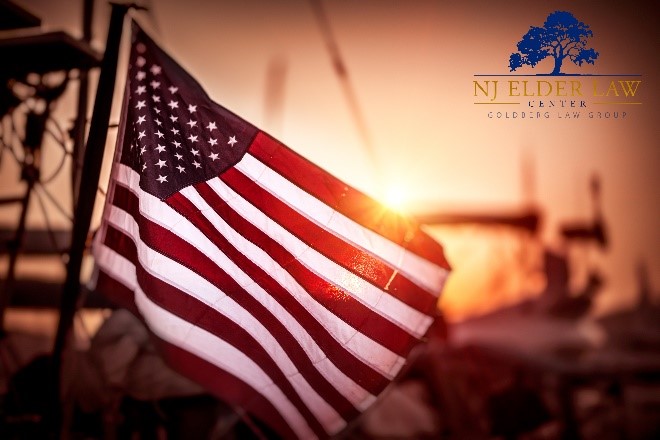 On this poignant day that we remember those lost on 9/11, I want to share some thoughts with our readers.  I was working as a stock trader preparing for my day when the first plane struck.  It was a gorgeous late summer day with not one cloud in the sky.  I remember the weather because it occurred to me how unlikely it was for a plane to accidentally strike a tall building during a perfectly clear day.  When the second plane hit, there was no question in anybody’s mind – we were under attack.

The insensitivity towards human life and the ability for a few to affect many for their own religious and political views was almost incomprehensible to my generation.  It permanently altered the way we perceive the world and created a feeling of patriotism and unity.

We are once again under attack from something that was previously unthinkable.  Only this time it is a virus that will personify a generation.  When this crisis ends, we will have lost many and families will spend decades recounting a year where successful businesses inexplicably failed; children were forced to distance learn; extended families and friends were unable to hug and touch; and where matriarchs and patriarchs passed away in isolation.  To further frustrate us, the wealth gap has widened, and politicians are determined to use this crisis to further their own agendas.

Let us remember how we came together after 9/11.  We donated our blood, we gave our money, and we gave our support. We are one country.  Let us act that way once again and keep moving forward.