Putting a Plan into Place by Robert Egan

Home › Blog › Putting a Plan into Place by Robert Egan 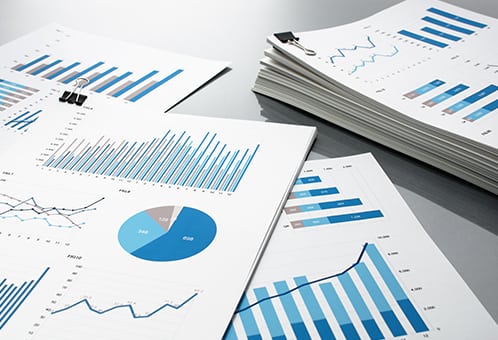 When it comes to long-term care planning we are typically faced with three options.  To self-insure, privately insure, or access government assistance programs.  Most clients have no idea which option suits their situation the best.  Even answering the questions of where and when to start can be a daunting task.

A client of mine who is now approaching 90 had these same questions.  Her husband, who had been in control of their finances for their entire marriage, had passed away 3 years ago.  She was lost and did not know where her income would come from. Moreover, her children were fearful that she would lose everything to rising medical cost (which began to exceed her income), paying “handy-men” to help around the house, and the looming “what-if” of a long-term care event. Considering the only assets she had were the house and around $200k in investments, coupled with her unwavering desire to leave these assets to her children, the possibility for a self-insurance program to be implemented was eliminated.  Additionally, based on her age, a private long-term care policy would have cost her roughly $20,000 per year.  Needless to say this was not a viable option either, and we had to start thinking outside the box and use some creativity.

Unbeknownst to her, because her husband had been a veteran, she was entitled to a monthly benefit of around $1,100 per month if her medical expenses exceeded her income and her assets were below $40,000.  Since she had assets valued at significantly more than $40k, we needed to implement an estate plan that would allow her to qualify for this benefit while also preserving her wealth. We accomplished this by putting her house and roughly $160,000 of her investments into a trust.  By doing this, in the eyes of the veterans program, her net worth met the stated threshold requirement.  This allowed her to immediately start collecting additional income, while also preserving her wealth, thus meeting her objective of leaving the home to her two children.

Often times, due to the difficult nature of this topic, most clients do not want to address these issues until it is too late.  She was fortunate enough to seek the advice of professionals early enough so that we could assess her options and put a plan into place.

My family needed a knowledgeable elder care lawyer to determine the best options for my aging and ailing parents. NJ Elder Care Law Center was recommended to us and they did an outstanding job in reviewing our options, quickly reallocating my parents’ assets, and qualifying them for additional benefits. My father is a WWII veteran and Eric also identified additional Veteran’s benefits that could further help my family. Most importantly, they were very sensitive, patient, and responsive to my entire family. They made sure my mom understood every step of the process. It was a pleasure to work with NJ Elder Care Law Center.