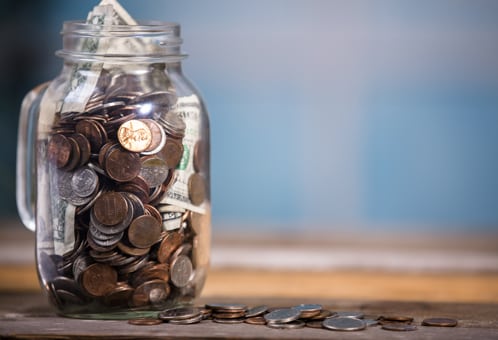 Reversing a lower court, a Michigan appeals court rules that under state regulations a Medicaid applicant’s payments to a non-relative caregiver subjected the applicant to a penalty period because the caregiver did not have a written contract and a doctor had not recommended the service be provided. Jensen v. Department of Human Services (Mich. Ct. App., No. 319098, Feb. 19, 2015).

Jason Jensen hired a non-relative caregiver for his grandmother, Betty Jensen, who suffered from dementia. Mr. Jensen and the caregiver had an informal agreement and no contract was signed, but Mr. Jensen paid the caregiver a total of $19,000 from Ms. Jensen’s assets over the course of the months she worked for Ms. Jensen. When Ms. Jensen’s condition worsened, she entered a nursing home and applied for Medicaid. The state established a penalty period, holding that the payments to the caregiver were an unlawful transfer. Ms. Jensen died before the penalty period ended.

Mr. Jensen appealed, but the state upheld the decision. Under state regulations, payments to caregivers are considered “divestments” and transfers for less than fair market value unless there is a signed contract and a doctor has recommended in writing that the services be provided, among other requirements. Mr. Jensen appealed to court, and the trial court reversed, holding that the regulation requiring that a contract be in writing applied only to relative caregivers. The state appealed.

The Michigan Court of Appeals reverses, holding that the trial court improperly interpreted the regulations and that the penalty period was appropriate. According to the court, because there was no written contract and no written doctor’s recommendation for the services, the payments to the caregiver were a divestment. The court notes that “it does not appear from the factual record that [Mr.] Jensen overpaid for [the caregiver’s] services, or hired [the caregiver] unnecessarily. If we were not bound by the plain language of [the regulations], and were we permitted de novo review of the lower tribunals’ factual considerations, we would reach quite a different result.”