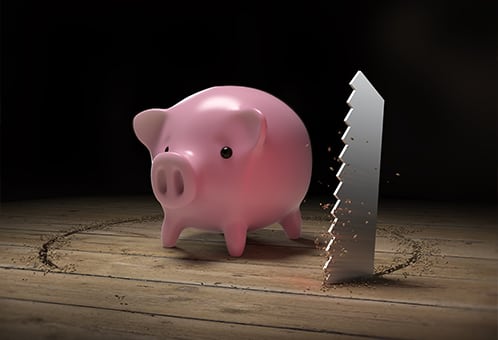 Last week I met with a doctor who was looking into potential VA Aid and Attendance benefits for his ninety-two year old mother. She was the surviving spouse of a deceased Veteran and currently lived at an Assisted Living Facility (“ALF”). As you may know, the Aid & Attendance benefit ranges from $1,149 to $2,120 per month. During the course of the meeting it became clear that it didn’t make sense to apply for the VA benefit because she would soon run out of her existing funds thus becoming eligible for Medicaid for her long term care. Medicaid benefits in an ALF are worth more monetarily than the VA Aid & Attendance Benefit and, other than a $90 per month stipend, one cannot receive both at the same time. As you will see below, the addition of the Aid & Attendance benefit would not have made an appreciable difference to mom’s quality of life and would have required transfers which could potentially jeopardize the inevitable Medicaid filing. In other words, the Aid & Attendance benefit would merely prolong the inevitable a very short time.

Another important aspect of this family’s situation is that in order to stay in the ALF necessitated a twenty-four hour aide because mom required more assistance than the ALF could provide. When the mother does run out of money and needs to apply for Medicaid, she will have to go to skilled nursing because Medicaid will not cover the aides necessary to allow her to remain in an ALF.
Her son looked at me and sighed, “I know we dropped the ball on this situation. What should we have done?” Normally this is a question I don’t like to answer because it’s no longer relevant to the family’s current situation and telling people what they should have done does not make the situation better. I explained this to him but he pressed me because he wanted to know for his friends or others that may encounter a similar situation in the future. I explained that had his mother planned earlier, they could have transferred her home and non-qualified assets into an irrevocable trust and become eligible for the VA benefit much earlier. This would have amounted to tens of thousands of dollars per year to provide for her care. In addition, she would have started the five year Medicaid look back sooner. His mother would have been able to remain in the ALF longer while receiving Medicaid benefits with resources set aside to provide for the aides necessary to keep her there for the rest of her life.

Planning before a crisis will always leave a family in a better situation than waiting until the crisis occurs. As my granddaddy always said, it’s easier to build strong children than to repair a broken man.