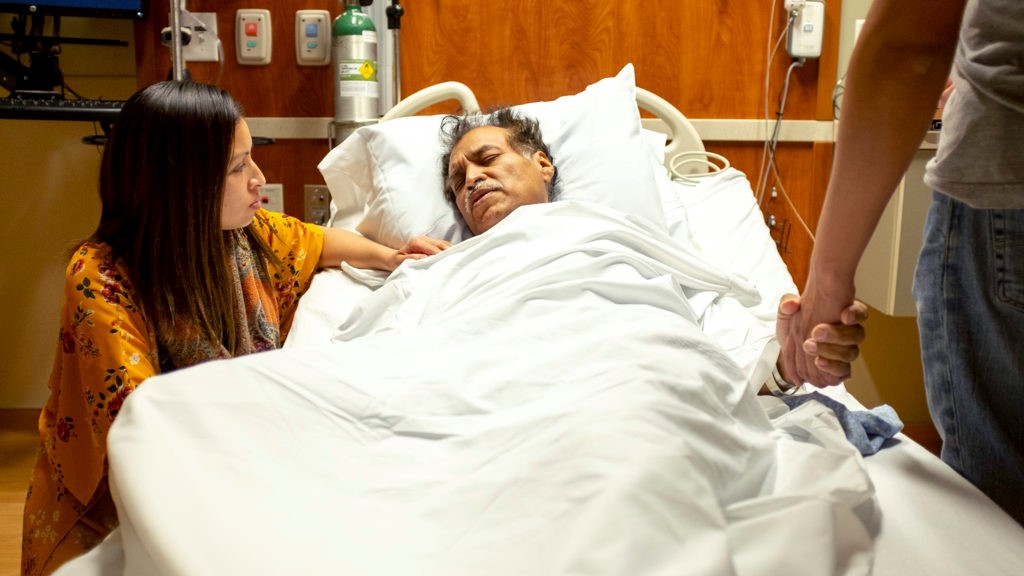 In anticipation of Halloween, I want to tell you a scary Medicaid story that affected my client.

When one spouse requires long-term care, the federal Medicaid program allows the healthy spouse certain options to avoid impoverishment.  The ill spouse must spend down to $2,000 while the healthy spouse may keep one-half of the combined marital assets up to $130,380.

Mary contacted our office in a panic.  Her husband, Roger,lives in a nursing home with end stage dementia.  The monthly rate at the facility is $12,000.  Mary and Roger’s combined assets at the time totaled $100,000.  Based on the spousal impoverishment rules, Mary is entitled to keep $50,000 (one-half of their combined assets).  The other $50,000 must be “spent down” prior to Roger qualifying for Medicaid.

On our advice, Mary paid for dental work and paid off credit cards and an auto loan. The Medicaid caseworker approved the application but assigned a four-month penalty claiming the Medicaid rules require that Mary spend her money only on Roger’s nursing home bills.  He disallowed all other spend down activities. The four-month penalty meant Mary must pay the nursing home for four months of care at $12,000 per month.  The $48,000 bill would impoverish her.

Both my paralegal and I attempted to convince the caseworker in numerous emails and phone calls that he was misapplying the rule.  Moreover, I presented the caseworker with statutes and clear arguments in our client’s favor. His only response: “Take us to a fair hearing.  Let the judge decide.”  That is exactly what we did.

After four months of worrying she would be impoverished (while also suffering the stress of her husband’s illness), Mary finally had her day before a judge. Instead of a hearing, the judge first wanted to understand the caseworker’s theory.  It became readily apparent the caseworker didn’t have a theory. He was literally making up the rule due to either a lack of training or failure to understand basic Medicaid concepts.  The judge instructed him to speak with counsel. Two days later, we received communication from the caseworker allowing the spend down items.  Mary finally felt some relief.

I made it very clear to the judge that this caseworker’s behavior might be indicative of a larger problem.  What about all those families that don’t hire an elder law attorney? If they spend down on allowable items only to be told they are unacceptable, will they merely accept that fact and face poverty? How many families has this one caseworker destroyed through his arbitrary interpretation of long-standing rules?

As we all know, long-term care is extraordinarily expensive and is likely to impoverish most seniors unless they qualify for Medicaid.  There are numerous legitimate methods for spending money to qualify for Medicaid, including: purchasing a primary residence, paying down debt, paying for products or services for either spouse, purchasing irrevocable burial trusts, or purchasing an automobile.

At NJ Elder Law Center, we help families navigate the complicated and sometimes unfair Medicaid process.  If you need sound legal advice, we are here for you.