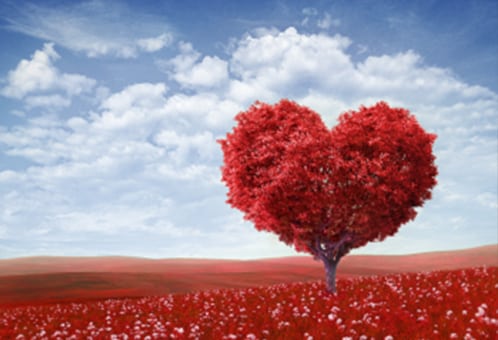 We recently had two sisters come to us for help with securing the Veteran’s Aid and Attendance Benefit for their father who was suffering from dementia. To make this easier to follow let’s call the sisters Jessica and Kaitlin and the father Larry. During the consultation the sisters told us about a long term care insurance policy Larry had been paying into for 22 years that had lapsed due to unpaid premiums. Jessica lived in Florida and the Kaitlin lived in New Jersey. Jessica was named as lapse designee on the policy so that in the event the premiums were not paid she would be notified. As a result of dementia, their father became paranoid and stopped picking up any of his mail so the post office put a hold on his address. Because his premiums were paid yearly by check, he did not receive the invoice and did not pay the premiums. The insurance company notified Jessica who immediately called Larry to discuss why his premiums hadn’t been paid. Larry was still physically active and at times could seem like he knew exactly what was going on.

During this phone conversation, Larry told Jessica that the issue had been handled and not to worry about it. So Jessica did just that because her father had lived alone for many years and was used handling his affairs on his own.

A few months later Larry was picked up by adult protective services (APS) for wandering around his neighborhood completely lost. At this point, APS contacted Kaitlin who realized that her father needed help. She brought him to his doctor who diagnosed him with dementia and started trying to figure out what was going on with his finances, insurance and business affairs. Kaitlin then realized the issue with the mail and started to go through months of unopened mail. This is when she realized the issue with the LTCI policy.

Kaitlin immediately contacted the insurance company but they would not speak with her because she was not authorized. Jessica and Kaitlin were able to get Kaitlin added as lapse designee because it made more sense for the sister who lived locally to handle his affairs. At this point the policy had lapsed for 5 months. Most LTCI policies have a 6 month grace period to pay any unpaid premiums to reinstate the policy in the event the cause of the unpaid premiums was due to a cognitive impairment. It took Kaitlin a few weeks to go through the 4 months of unopened mail. This is when she realized the policy had been terminated. The insurance company representative she spoke with mentioned nothing about the policy lapsing at this time. She immediately contacted the insurance company to find out the amount of back premiums and immediately sent a check in that amount. The company cashed the check but then sent her back a refund stating the policy was terminated. There was no letter explaining what happened, simply a check in the amount of back premiums.

When they retained us it was 13 months after the policy lapsed. After making several phone calls, sending multiple letters, a timeline of events, doctor’s report, APS report, the company reinstated the policy. A few things to take from this: 1) make sure to have a lapse designee that sees the insured person on a regular basis, 2) have your premiums debited directly from your bank account so if a health issue arises the premiums still get paid.

Your firm was very welcoming and understanding of our needs. We felt we were kept well advised and spoken to in an understanding manner, not just "legaleze". Thanks!