Avoid the Risks of an Untreated Hearing Loss by Marvin Kleinman 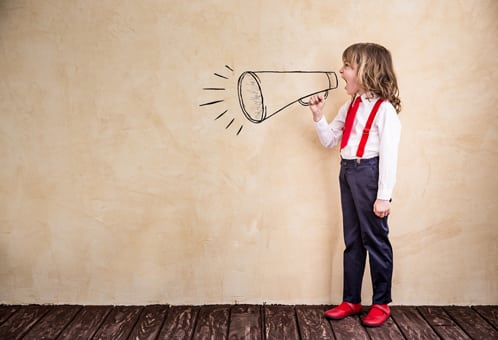 One of our patients, Judy, came to us to have her hearing tested at the age of 89.  For years she had a hearing loss, even going so far as to try hearing aids one time five years ago. She never wore them consistently and told herself that hearing loss was “the price to pay for living a long life,” and that it was not “worth the trouble,” to do anything about it.  Slowly, over time, she withdrew from socializing with friends and kept to herself more.

It wasn’t until she was unable to understand the eulogy at her son’s funeral that Judy decided to do something about her hearing loss.  We have worked with her to help her become better able to handle her new hearing aids, and over time, she has begun to re-engage in social activities at the Assisted Living facility at which she lives.  She says that life has not been this busy for her in a long time, and that she wishes she had not waited so long to do something about her hearing loss.

Judy is not alone—according to research released last year by Johns Hopkins University, almost 27 million Americans age 50 or older have a hearing loss, yet only one in seven uses hearing aids.  According to the lead researcher, Dr. Frank Lin, this is largely due to the perception, both in the medical community and in the general public, that “hearing loss is an inconsequential part of the aging process and you can’t do anything about it.”

The consequences of leaving a hearing loss untreated can be severe, including everything from increased rates of depression to increased risk of falling and dementia.  Importantly, for those planning for retirement, untreated hearing loss can lead to lost income ranging from $1,700 per year for those with minor losses to over $10,000 per year for those with significant losses.  By following the American Speech and Hearing Association guidelines, and having your hearing screened at least once a decade until the age of fifty and every three years after, you are taking the first step towards taking the care you need to avoid the risks of an untreated hearing loss.

At Beltone Hearing Care and Audiology, we believe in a patient centered approach to hearing loss.  We are a family owned and run practice that has been serving Union, Essex, and MorrisCounties for over three decades, and we take the time to help our patients make the right decisions about their hearing healthcare needs.  We know that proper counseling is key to good long-term hearing health. Our practice provides free hearing evaluations, and all Beltone Hearing Instruments come with free lifetime aftercare at over 1,700 affiliated locations throughout the United States and Canada.